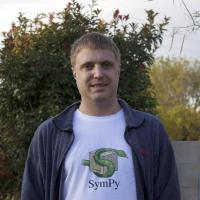 Aaron Meurer is currently a Research Associate at the ERGS at the University of South Carolina in the Nuclear Engineering program in the Mechanical Engineering Department. He has a BS in Mathematics from New Mexico Tech and an MS in Mathematics from New Mexico State University. Prior to working at ERGS he was a software engineer at Continuum Analytics. He contributes to many open source projects, and is the lead developer of the SymPy project. He has been using Python since 2009. 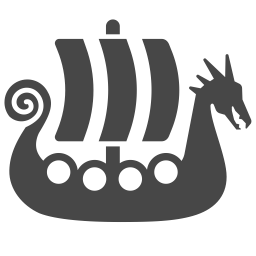 Rever is a xonsh-powered, cross-platform software release tool. The goal of rever is to provide sofware projects a standard mechanism for dealing with code released. Rever aims to make the process of releasing a new version of a code base as easy as running a single command.

SymPy is a Python library for symbolic mathematics.

A tool for automatically deploying docs from Travis CI to GitHub pages.